A couple of nice Prabhakar interviews

I haven’t yet wrote anything about my reactions to Baahubali: The Beginning even though I loved it. I will probably write more after I’ve rewatched it again a couple of times when the DVD (or hopefully a Blu-ray) comes out. One of the highlights of the movie is Prabhakar who plays the barbarian chieftain. I happened to find a very nice video interview (with subtitles!) by iNews where Prabhakar tells about his experiences in the film industry. He discusses interesting topics like working with Rajamouli, Maryada Ramanna, Baahubali, some of his other movies, his friends’ reactions to his work, and so on. I was so delighted when I learnt that my to-watch DVD pile contains more than one movie where he has a small role!

If the video is too long, there is also a nice written interview by Idlebrain.com where he tells more or less the same things. Aww, he is so cute!

Prabhakar is also on Facebook and he just got a new fan.

The best thing ever! 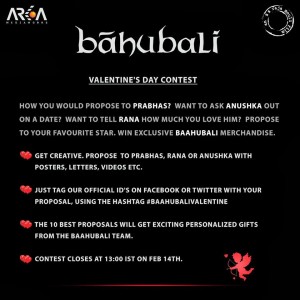 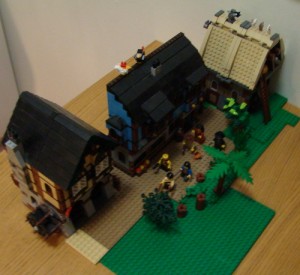